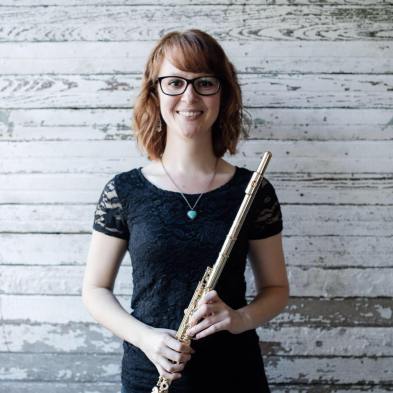 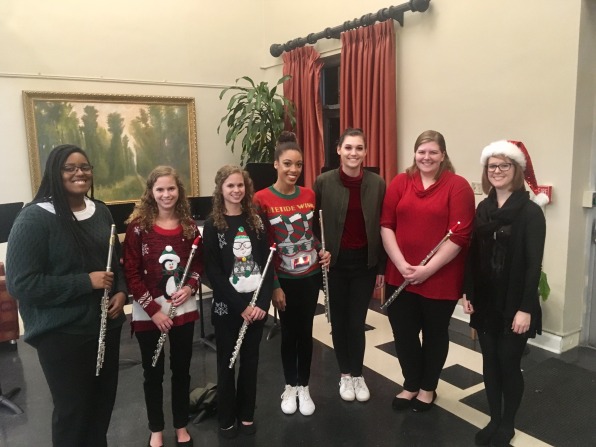 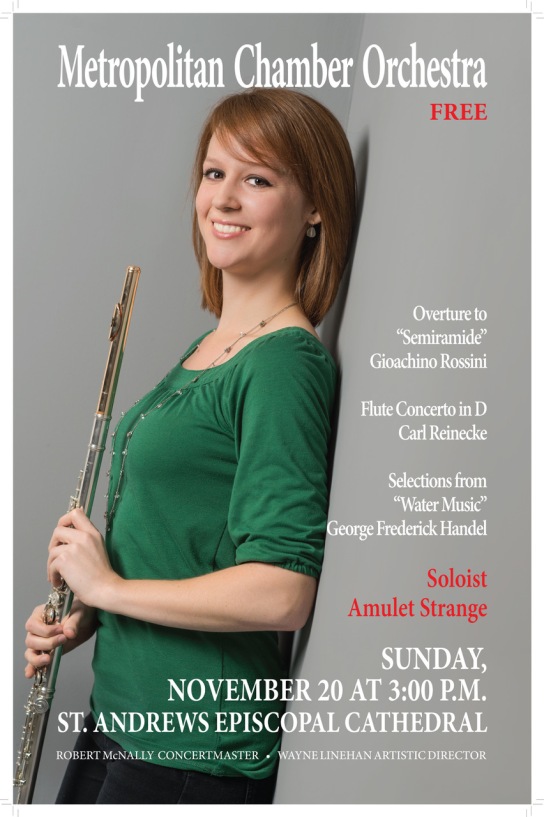 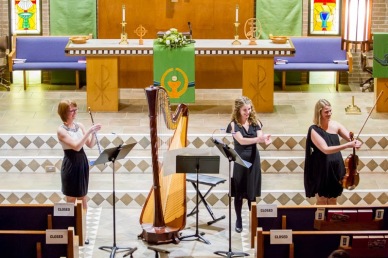 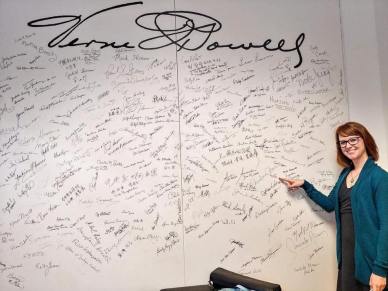 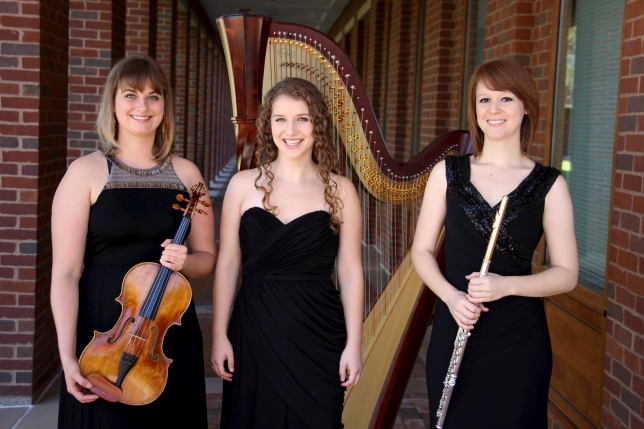 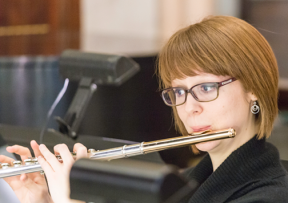 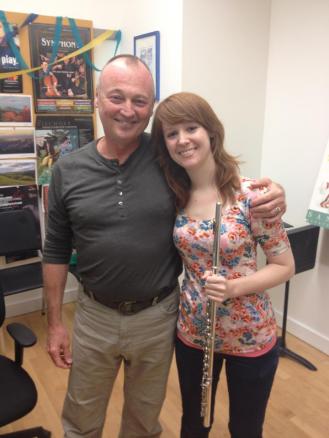 with my former teacher Tim Day 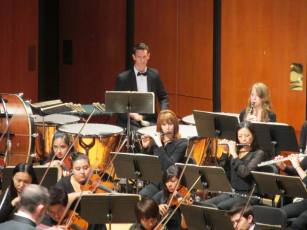 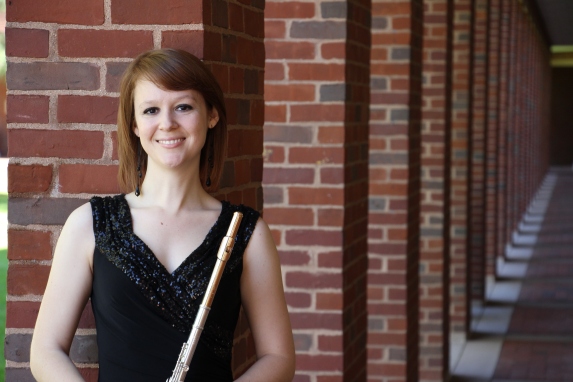